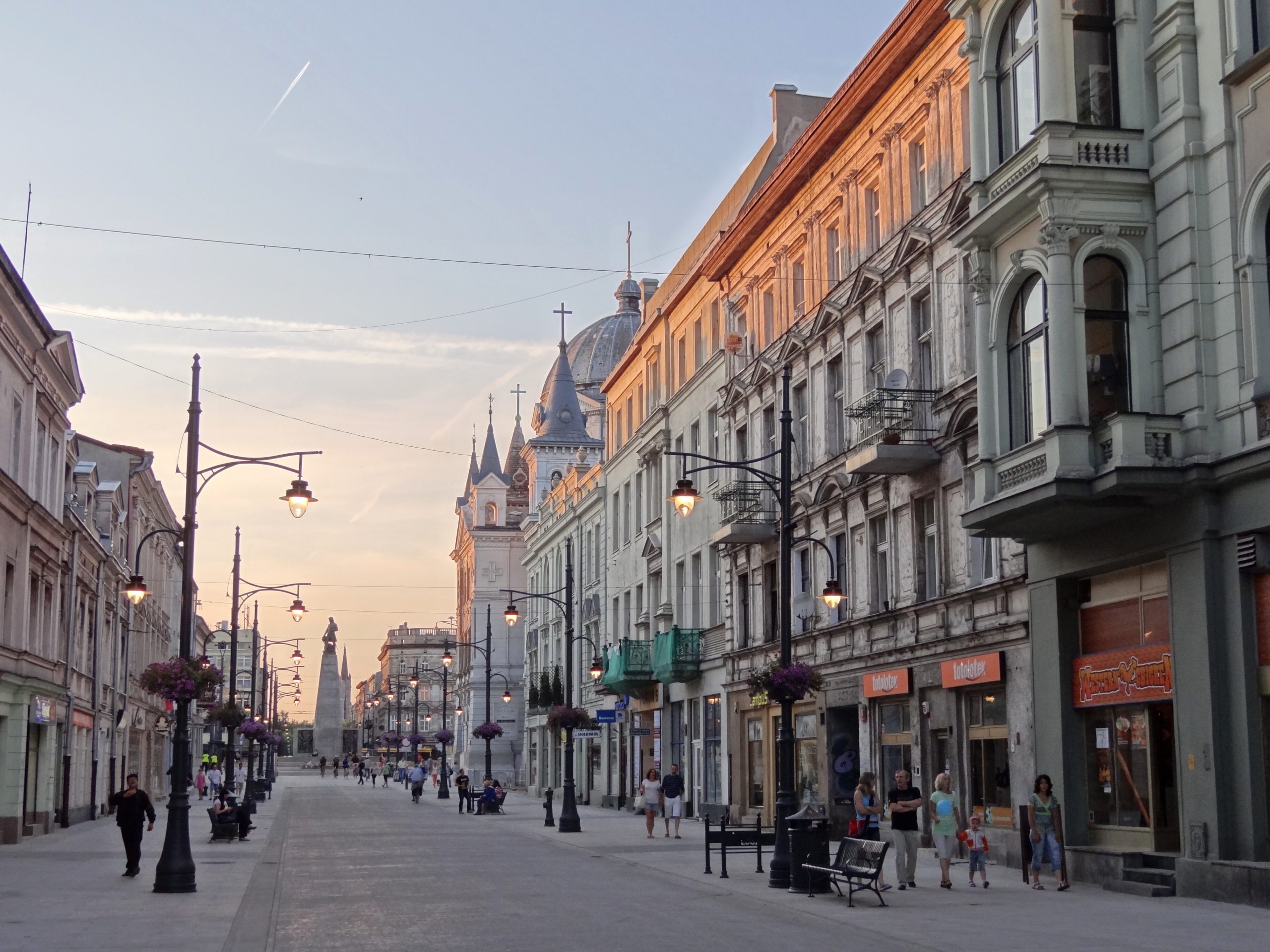 Łódź – called the city of four cultures, is one of the most visited historic cities in Poland. It is a city with a history that’s short, but complex and fascinating. Today, the city’s population is predominantly of Polish descent, however, the history of the city is the work of representatives of 4 nations: Polish, Jewish, German and Russian. In the nineteenth century, Łódź was known for the textile industry that dominated the whole area and today, after many transformations, the factory brick delights with deep red again, Piotrkowska Street attracts with beautifully restored tenement houses and an extraordinary variety of restaurants and pubs. 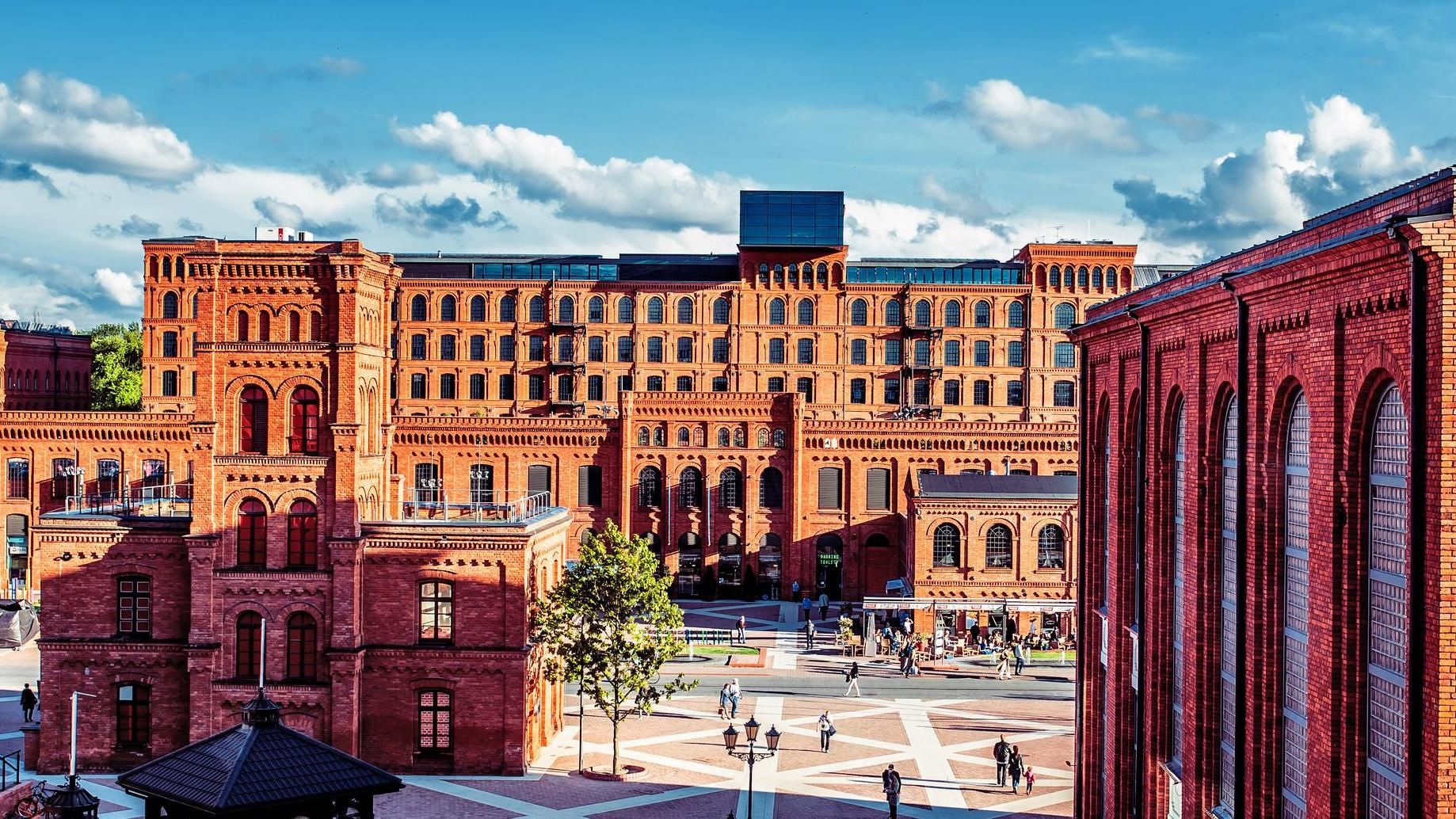 Manufaktura
Museum of the City 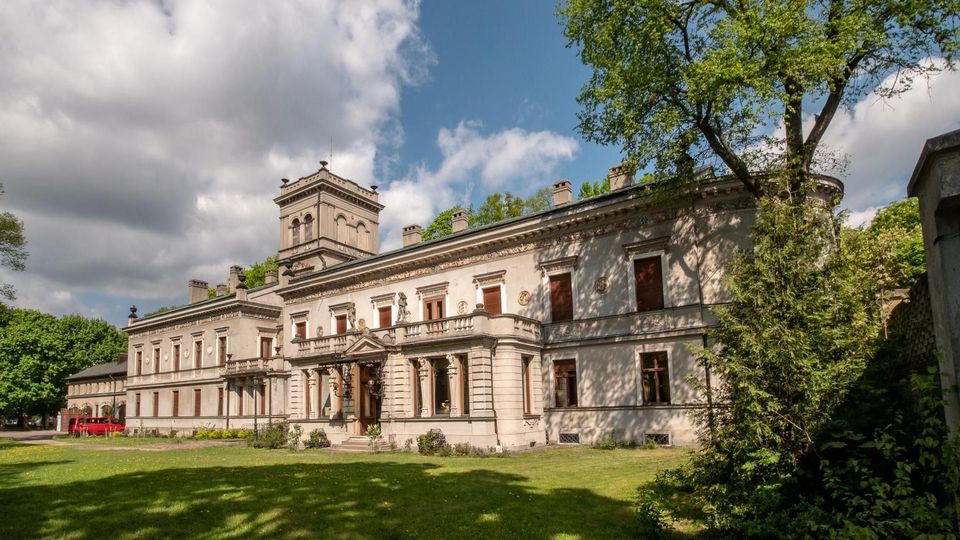 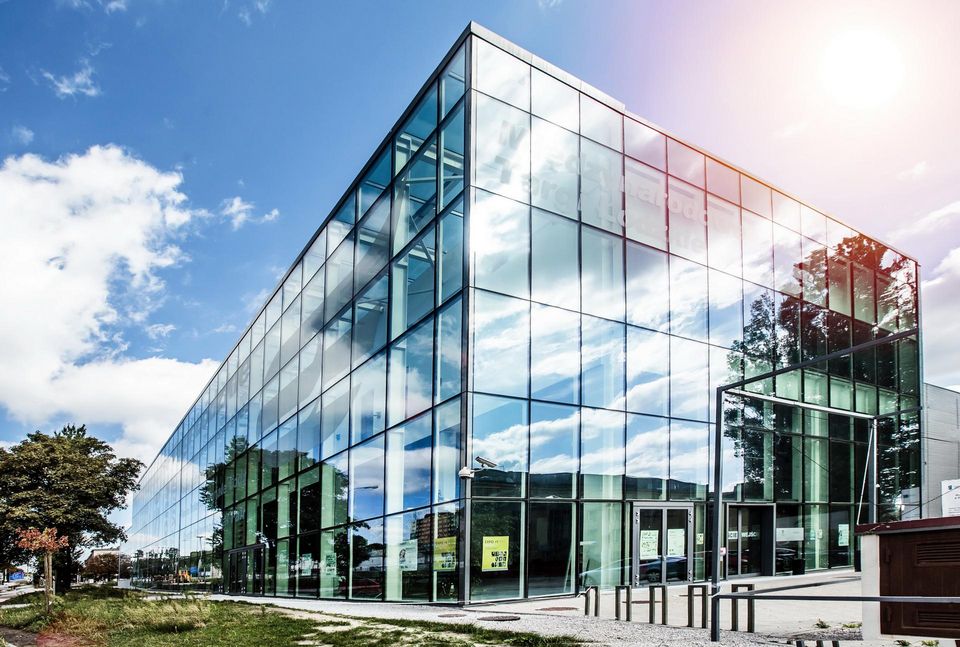 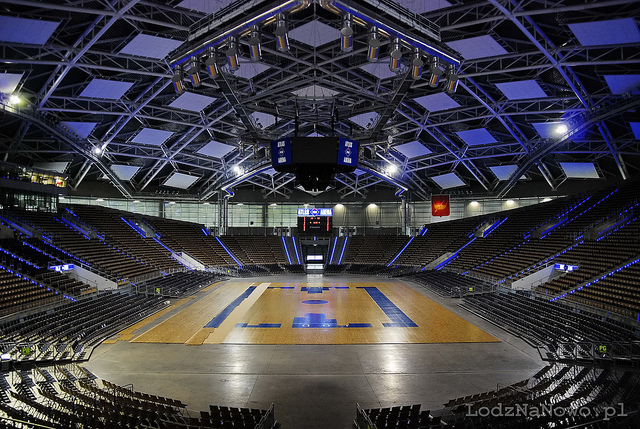 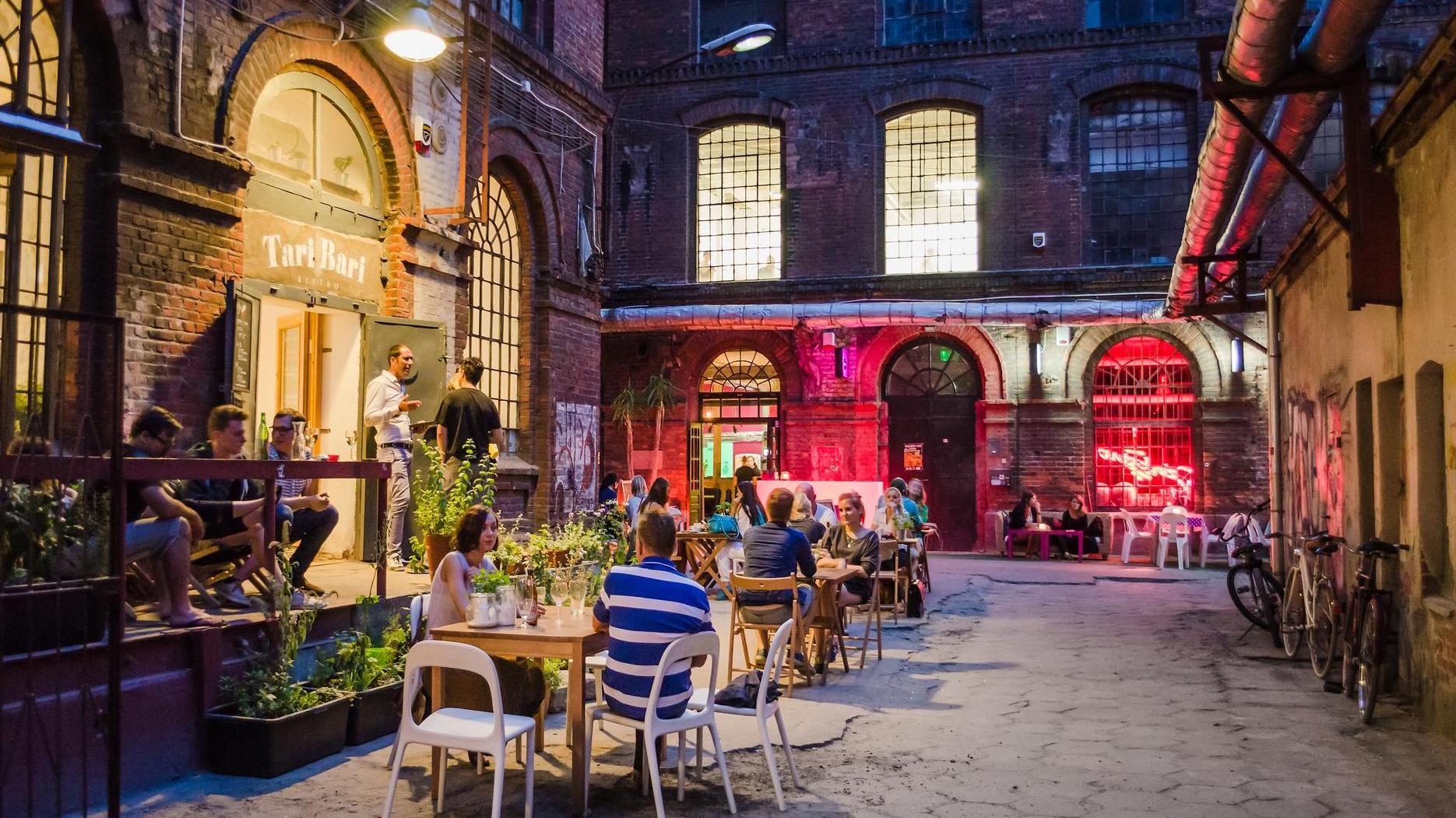 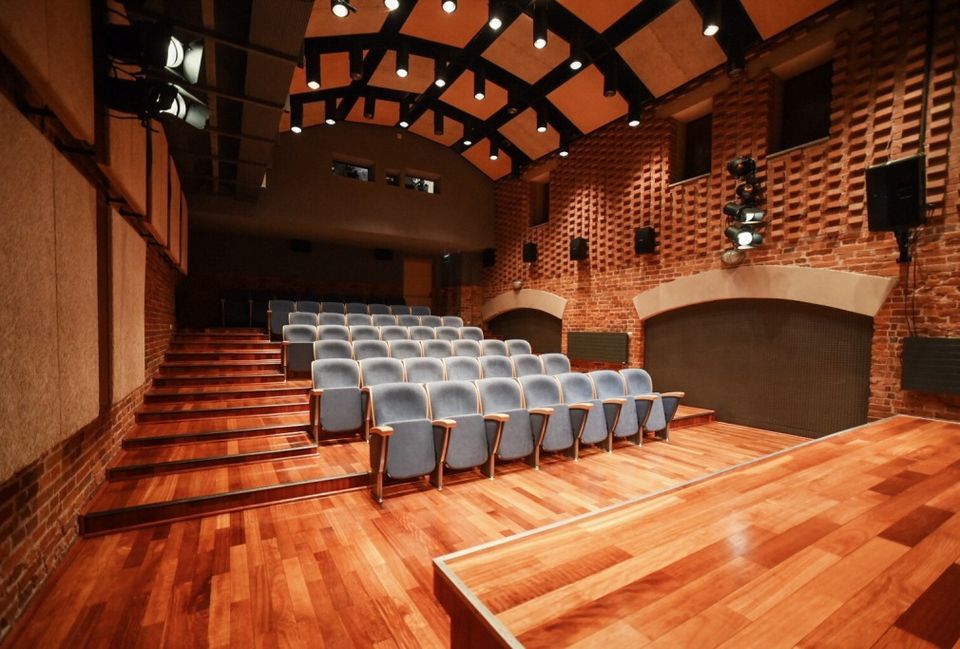 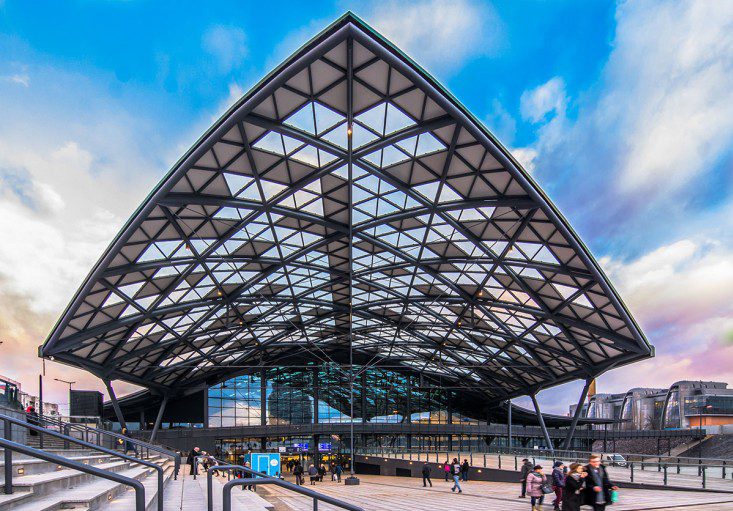 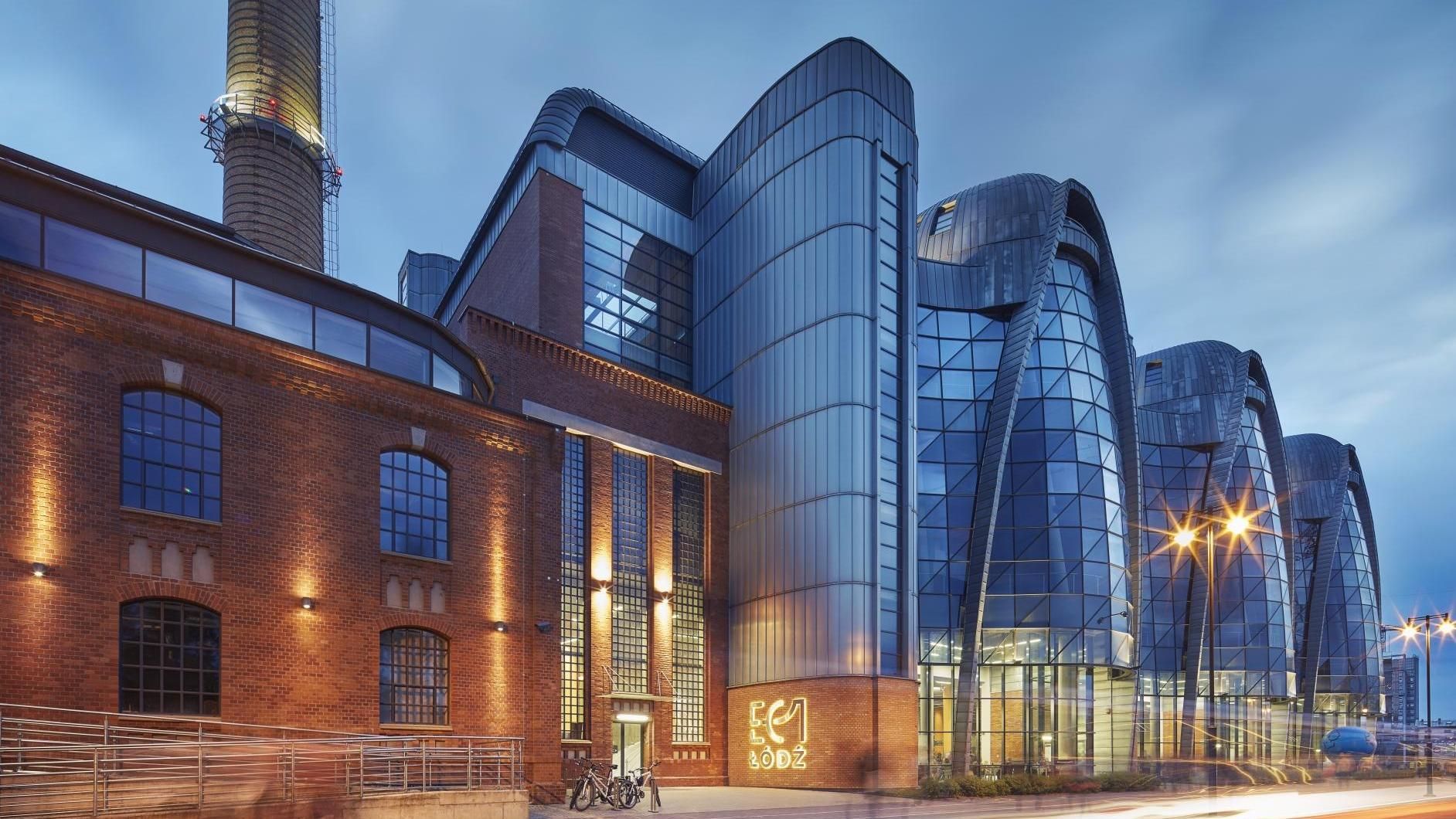 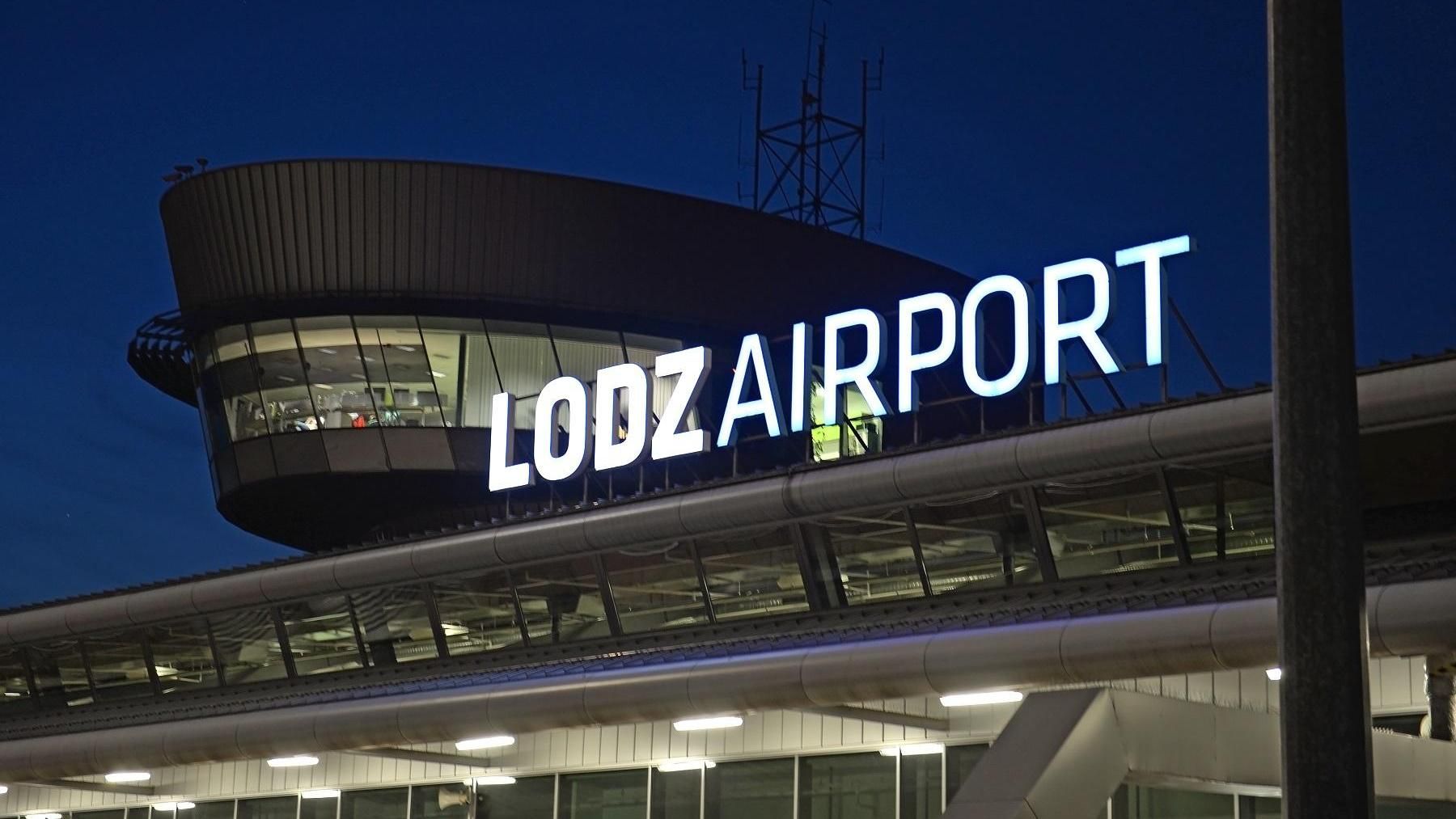 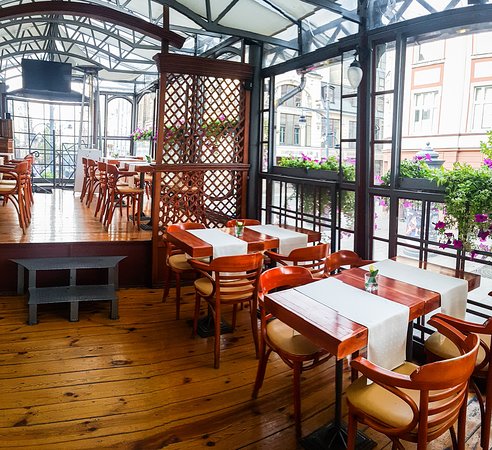 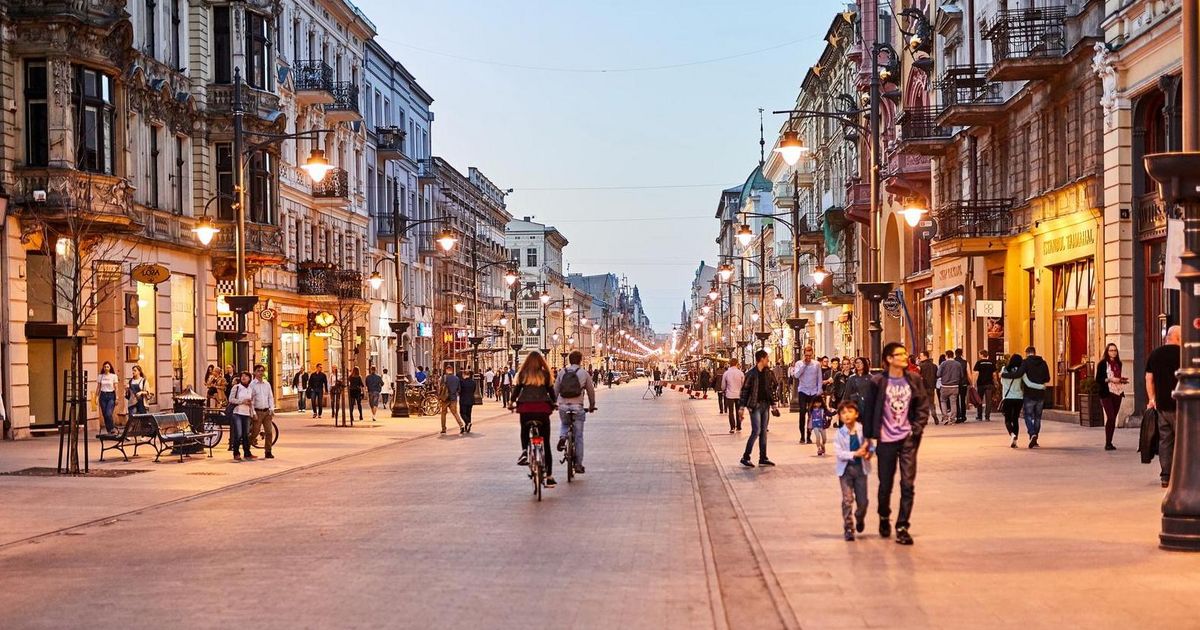 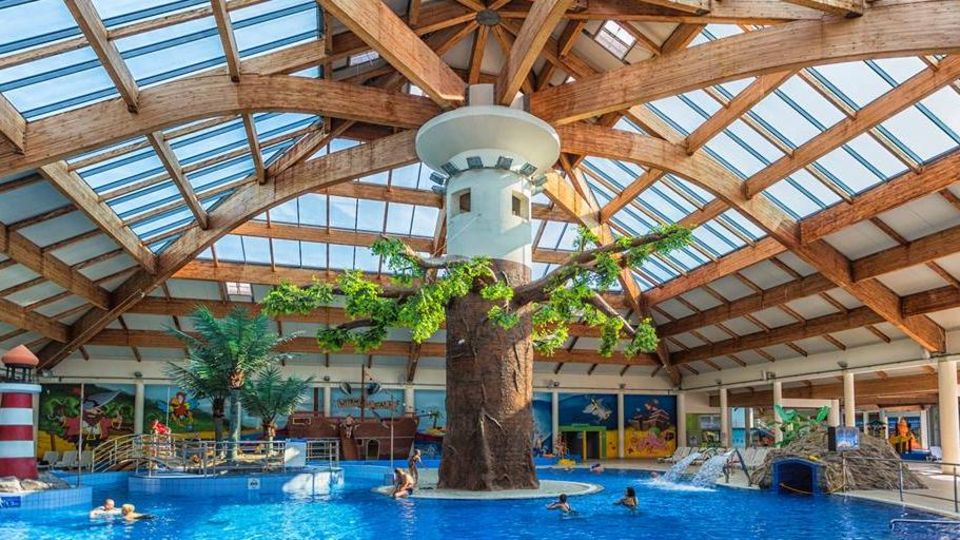 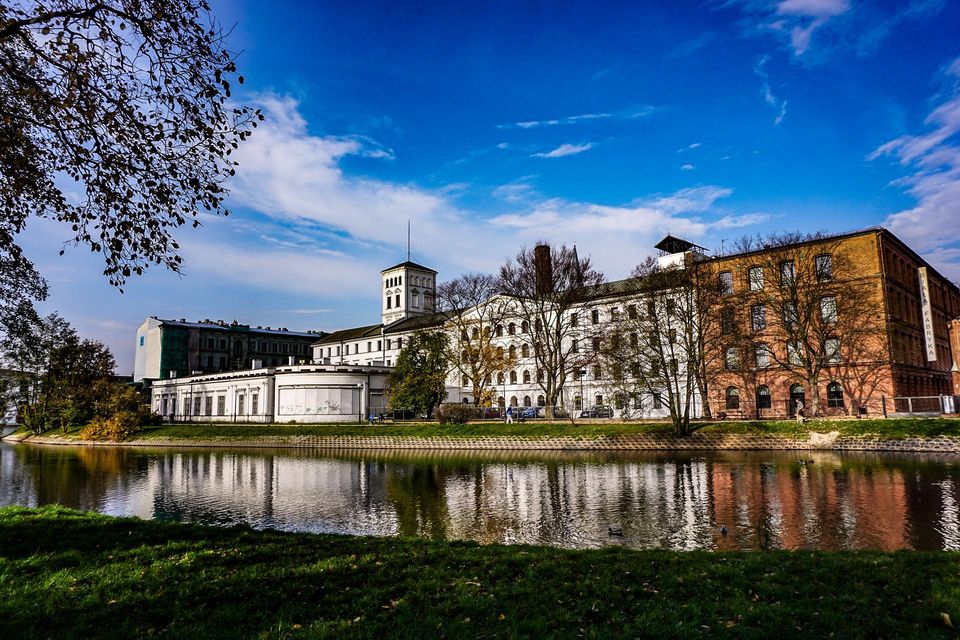